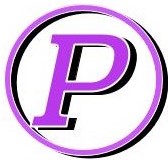 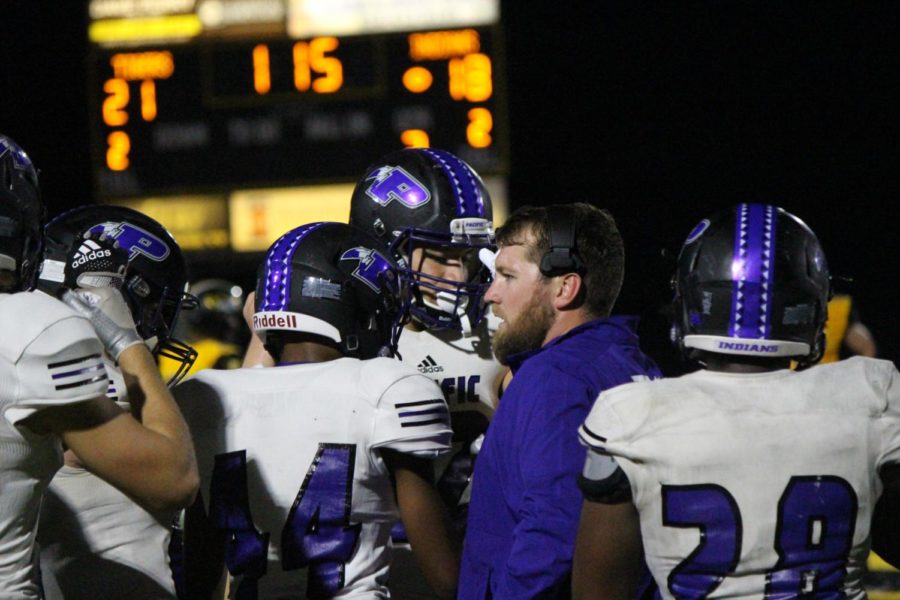 Gathered on the sidelines, the team prepares to mount their offensive attack.

Friday night lights are a long standing tradition on fall nights. Typically, football games are held on Fridays so players won’t be worn out for the next day of school and people in the community are easier able to attend games leading into the weekend. Stands are often packed with spectators, while players take the field with an adrenaline rush running through their veins, curiosity if loved ones are watching you specifically, wondering how many people are here today, hoping to perform well on the field and win it, trying to keep negative thoughts away so they don’t affect your game, worrying about injury.

However, the team is focused on making it a “teamship” that they all put effort into as one, and use the term “MVT” (Most Valuable Team) instead of MVP.

“We listen to our coaches,” senior Chase Krug said. “They say ‘Doesn’t matter what the scoreboard says at the end of the game as long as we got better today and now we have to prepare for the next week’.”

This is the second year with Coach Paul Day leading the coaching staff and team. Seniors Matthew Austin and Makai Parton and junior Ethan Hall have factored prominently at top team ball carriers in a string of exciting games. The high scoring games include wins against Borgia (30-12), St. Clair (52-47) and Hermann (48-43), with close losses to Washington (38-42), Owensville (42-57), and Festus (32-35).

The regular season comes to a close at St. James on Friday, Oct. 22. Despite upcoming playoffs, the team is focused on the current game.

“Our coaches are always preaching to us to ‘Do what we are coached and make the play when it is there to be made’,” senior Stephen Hoerchler said. “And we are going to do that.”